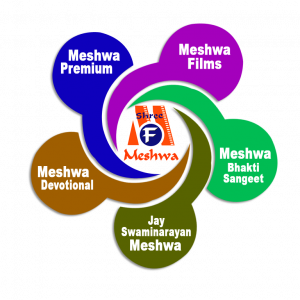 Shree Meshwa Films is an Indian film production and distribution Company founded By Ashok Patel, Dhiren Trivedi and Mahendra Patel in 2007.  It’s one of the leading Production company in the Gujarat which has produce more then 15 Movies & 1200 Music Albums under the label named Meshwa Electronics.